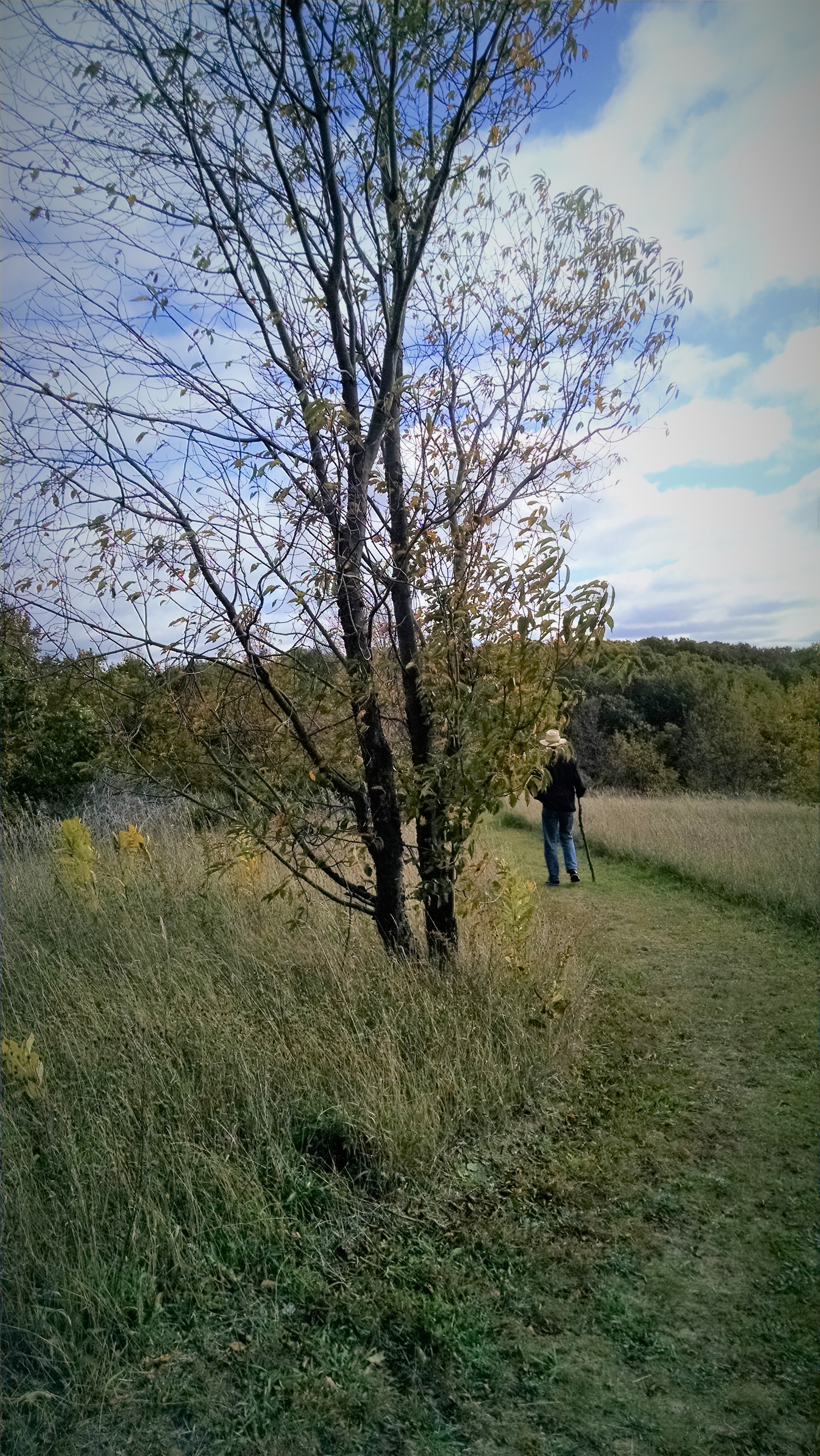 My songwriting journey began long ago.

In grade school, I took accordion lessons. It wasn’t too long before I wrote my first song, an accordion instrumental called Last of the Mohicans. And so my journey began.

Quickly I realized that songwriting fascinated me. I bought lots of albums and reserved more from the library. I studied the songwriting credits and identified favorite writers whose songs became my “first listen.” What made them so appealing?

Over the next few years, I bought, borrowed or built a variety of musical instruments and learned to play them. Each instrument was my passport to new music. I continued writing, bought a tape recorder and started recording my songs. They weren’t always well-written, but it didn’t matter. I was on a fun ride and my songwriting skills grew.

I played in bands during those years, first with Don Cialkoszewski, aka “The Polish Kid,” and later with the Glasstown Sound. Playing live and learning new songs took me down different roads.

Outside of music, I’ve been fortunate to hold fulfilling IT jobs with two very different and successful companies– NFO Research and TransUnion. At NFO, I met my wife Diane, who is often my initial sounding board and has patiently answered my “how does this sound?” question hundreds of times.

So many of my life experiences have inspired original songs that, to me, they are like walking sticks on my songwriting journey. They led me down paths I may not have taken, supported me through rough patches and helped me continue.

My trip has no destination. Finding ideas along the way and crafting them into finished songs are the goal. The satisfaction and joy I get from songwriting is hard to describe.

That’s why after more than 55 years my songwriting journey continues and I’m working on my next song!